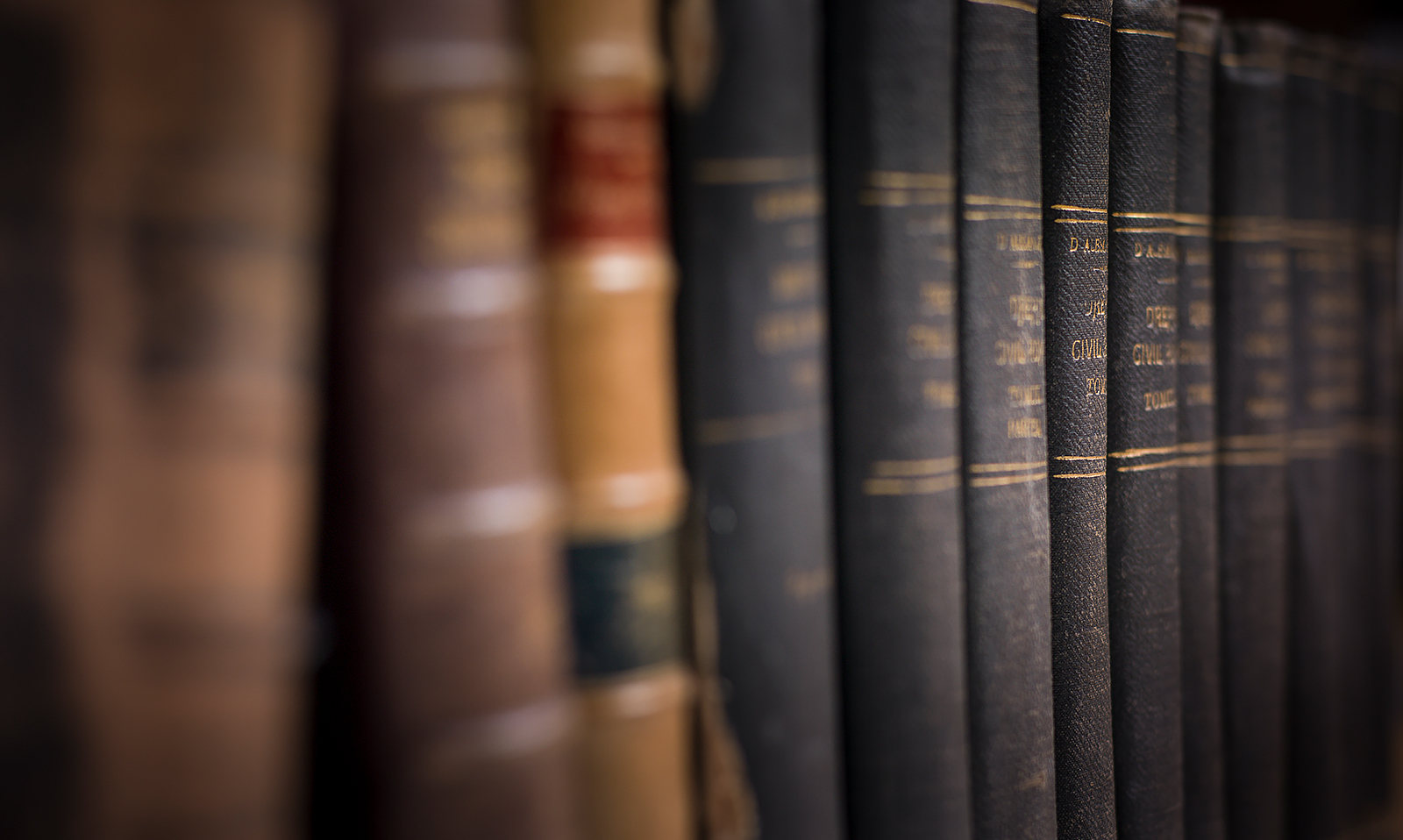 Brewer Wallace Solicitors is one of the regions newer law firms but finds its roots in some of the most established law firms in East Yorkshire. The two Directors, Dennis Brewer and Bob Wallace have been in practice, mainly in East Yorkshire for in excess of 50 years collectively. Dennis and Bob were both Directors in Harland Turnbull & Roberts (a significant East Yorkshire practice) until 2008 and subsequently the two were employed for a few years at two other local firms whilst making plans for their new firm.

Early in 2011 they decided that their future lay in a return to running their own business in order to draw on the strengths of their former practices and later employers, and apply the valuable lessons learned from the weaknesses in the services and IT that had blighted those firms in the past.

The Practice was started by Bob and Dennis in July 2012 and now operates out of two Hull City Centre offices (one at the old “Shackles & Co” building, now known as “Shackles Chambers”  at 7 Land of Green Ginger, the other at 2 Parliament Street), 10 Southgate Court, Southgate, Hornsea, and a small part time branch office at Unit 22 Bridlington Business Centre, Enterprise Way, Bessingby Industrial Estate, Bridlington.  These locations allow them to serve their significant client base in Hull and the East Riding of Yorkshire.

The Practice aims to become the preferred private client firm in the East Riding of Yorkshire and aims to further develop an integrated network of branch offices throughout East Yorkshire with specialisms in Conveyancing, Small Business, Probate, Wills, Powers of Attorney and Family Trusts (with particular emphasis on “Asset Protection”).

This website uses cookies to improve your experience while you navigate through the website. Out of these cookies, the cookies that are categorized as necessary are stored on your browser as they are essential for the working of basic functionalities of the website. We also use third-party cookies that help us analyze and understand how you use this website. These cookies will be stored in your browser only with your consent. You also have the option to opt-out of these cookies. But opting out of some of these cookies may have an effect on your browsing experience.
Necessary Always Enabled
Necessary cookies are absolutely essential for the website to function properly. This category only includes cookies that ensures basic functionalities and security features of the website. These cookies do not store any personal information.
Non-necessary
Any cookies that may not be particularly necessary for the website to function and is used specifically to collect user personal data via analytics, ads, other embedded contents are termed as non-necessary cookies. It is mandatory to procure user consent prior to running these cookies on your website.
SAVE & ACCEPT
<script type='text/javascript' src='https://www.brewerwallace.co.uk/wp-content/themes/Avada/includes/lib/assets/min/js/library/jquery.placeh